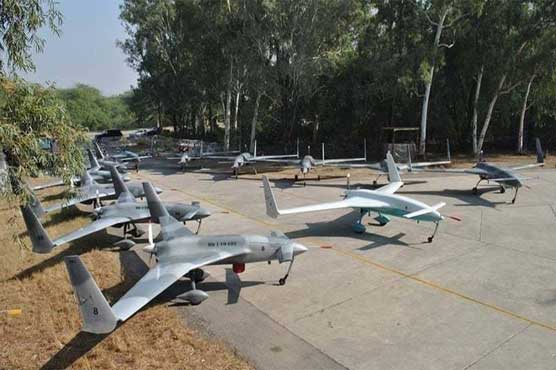 The security sources said that this is the first attack of the drone in dark and has been successfully. Only a hand few of countries have the drones with the ability to strike in dark.

The operation in Tirah aims to build on the army s offensive against strongholds of Tehreek-e-Taliban Pakistan (TTP) and other militant groups in nearby North Waziristan that began in June last year.

The valleys are steep-sided and covered to a large extent with dense woodland. There are no roads in the area, with locals largely relying on mules and horses for transport.

The Taliban have been launching attacks for more than a decade in a bid to overthrow the government. Thousands have been killed.

Pak Army has stepped up anti-terrorist efforts after the Taliban attacked a school in December in the northwestern city of Peshawar, killing 150 people — mostly children.