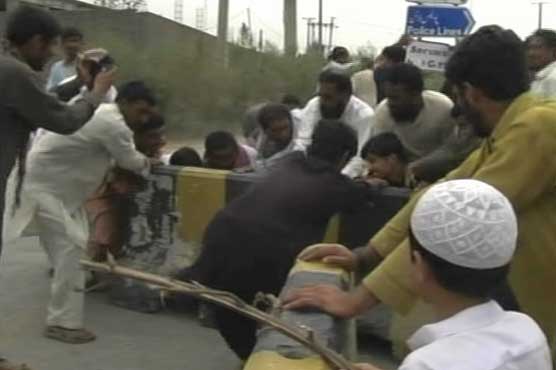 Some merchants had left early in the morning

ISLAMABAD (Dunya News) – Merchants and district administration’s officials on Monday have clashed in sector I-11 as long standing tension seeking shift in cattle market’s location went a notch up.

District administration and Capital Development Authority (CDA) have been asking merchants to move to Sector I-12 for days. However, today the government officials reached the cattle market and forced the issue.

The enraged merchants refused to shift the market and raised slogans against the government. Some merchants had left early in the morning after the administration issued warning. 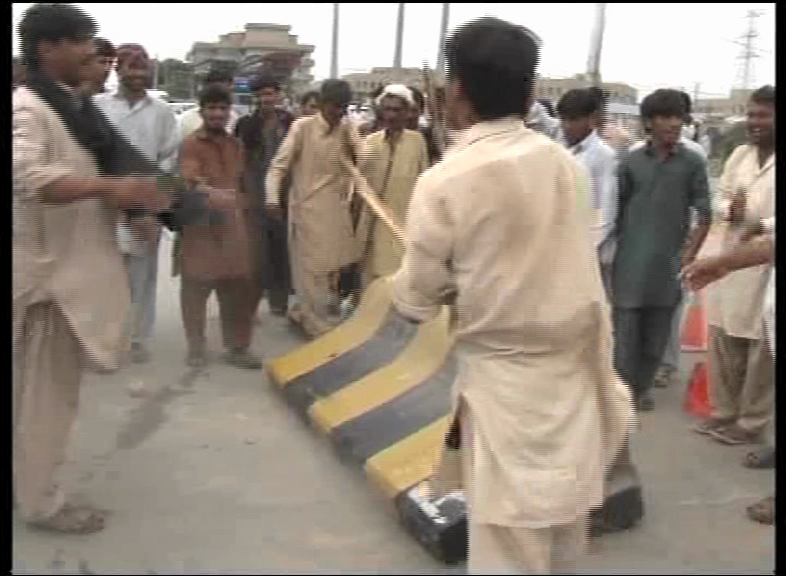 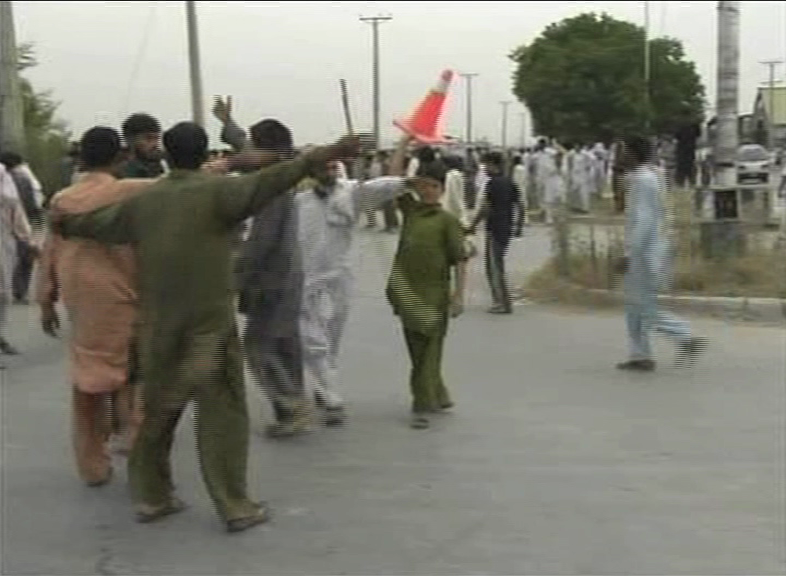 19 Afghans among 64 suspects apprehended in Islamabad