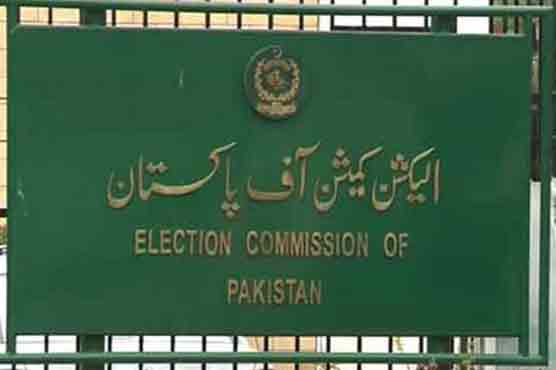 IG Punjab stated that Rangers can be summoned in emergency situation during elections.

According to secretary EC, Inspector General Punjab (IG)  informed the authorities about  possible terrorist attack during polls and stated that Rangers can be summoned in emergency situation. During the meeting, Sindh and Punajb IGs assured to fulfill their duties vigorously during elections.

EC has further directed to provide fool proof security to TROs and ROs and to take stern against violators.