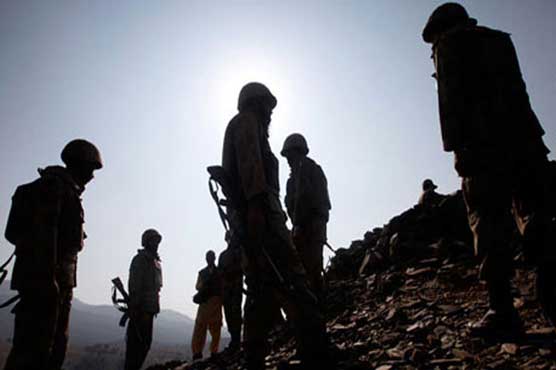 The blast wounded eight scouts, two of whom are in critical condition.

The scouts vehicle was passing through Wana bypass when it was targeted by a remote-controlled bomb placed along the roadside.

The blast wounded eight scouts, two of which are in critical condition.