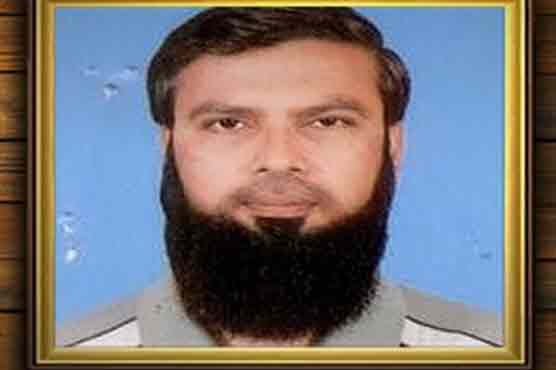 KARACHI (Dunya News) – At least two media personnel have been killed in Karachi in the past 24 hours as the largest metropolitan sees a rise in targeted killing again, Dunya News reported.

The newsmen have become news themselves after private network Geo News’ satellite engineer Arshad Ali and Senior Journalist Aftab Alam were gunned down by unidentified persons.

Just when the citizens felt like they could breathe following the effective targeted operation against terrorists, the targeted killing has surfaced again. After targeting people from other walks of life, the new targets are the journalists and media personnel.

The unidentified gunmen targeted senior journalist Aftab Alam near his residence at North Karachi Eleven Sea area of Karachi when he went out to pick his children from school, eye-witnesses say.

Alam was rushed to Abbasi Shaheed Hospital but could not be resuscitated. The doctors said Alam received three bullets on face and head.

Last night at the extremely busy area Bahadurabad, terrorists opened fire at Geo News’ DSNG van which left technical engineer Arshad Ali Jafri dead and driver Anis injured. The driver is still being treated at the hospital and is out of danger.

Journalists have been frequently targeted in Karachi in the past decade.

Azerbaijan jails top journalist for seven and a half years: lawyer