Will expose all faces who helped terrorists at any stage in any way: COAS 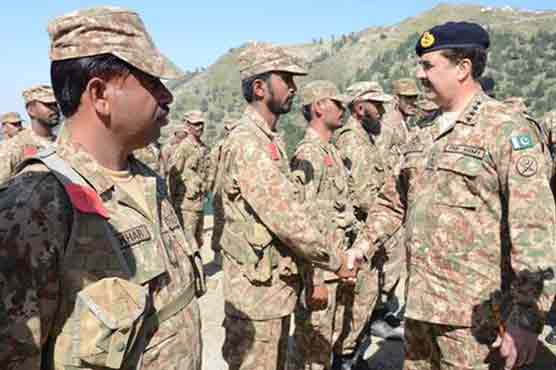 'Will not allow anyone to kill our people and children in the country', says Army Chief.

On the occasion, General Raheel Sharif stated that the main features behind launching anti-terrorism operations in North Waziristan have achieved. He announced that the Shawal valley has been sanitized from militants. 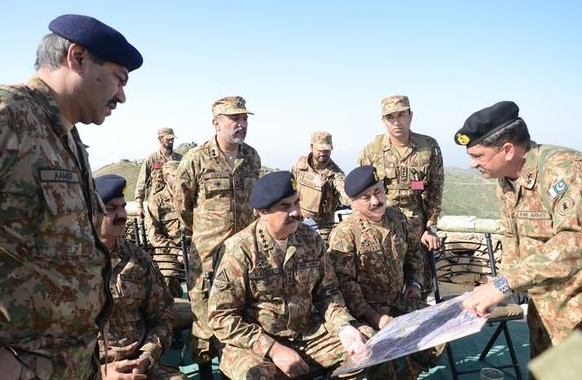 General Raheel pledged to expose all faces who helped terrorists at any stage in any way.

While meeting the troops, COAS commended their morale and directed them to comprehensively cleanse terrorists from hideouts and to sever their link with abettors anywhere. 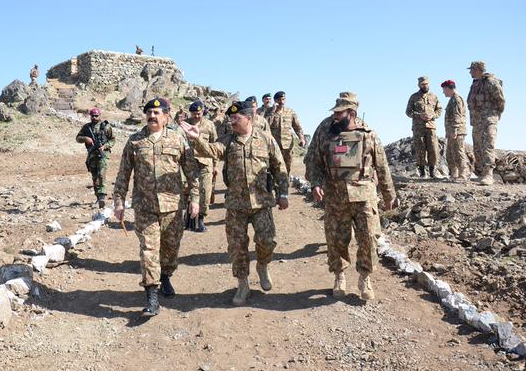 "We will not allow anyone to kill our people and children in the country”, added the Army Chief.

He further clarified that Pakistan Army is playing impressive role in war against terrorism.