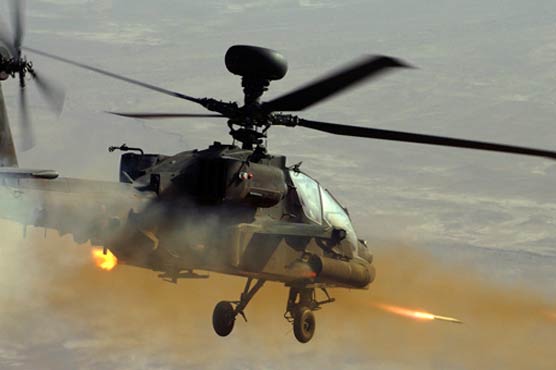 The airstrikes are part of ongoing operation Zarb-e-Azb against foreign and local militants in North Waziristan, a tribal region near the Afghan border that is used as a base by the insurgents to attack the rest of Pakistan.

According to ISPR, the fresh airstrikes took place in Gurbaz village of Shawal district. Reportedly, several militants have been killed.

The government launched a massive military operation in North Waziristan in June 2014 and vowed to step up its efforts in the wake of a Taliban attack on a school in December that killed some 150 people, mostly children.

Militants who carry out attacks on both sides of the border have long been based in Pakistan s remote western tribal regions.