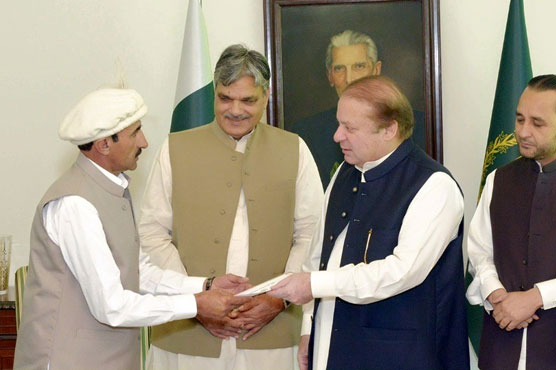 Sadpara has climbed all 8000-meter plus peaks in Pakistan, including K-2.

ISLAMABAD (Web Desk) - Prime Minister Muhammad Nawaz Sharif on Wednesday gave away a cheque of five million rupees to Pakistani mountaineer, Hassan Sadpara in recognition of his services for the promotion of mountaineering in the country.

Sadpara has climbed all 8000-meter plus peaks in Pakistan, including K-2.

Earlier, A delegation of PML-N Gilgit-Baltistan office bearers called on Prime Minister in Islamabad to discuss matters relating to formation of government in Gilgit-Baltistan. 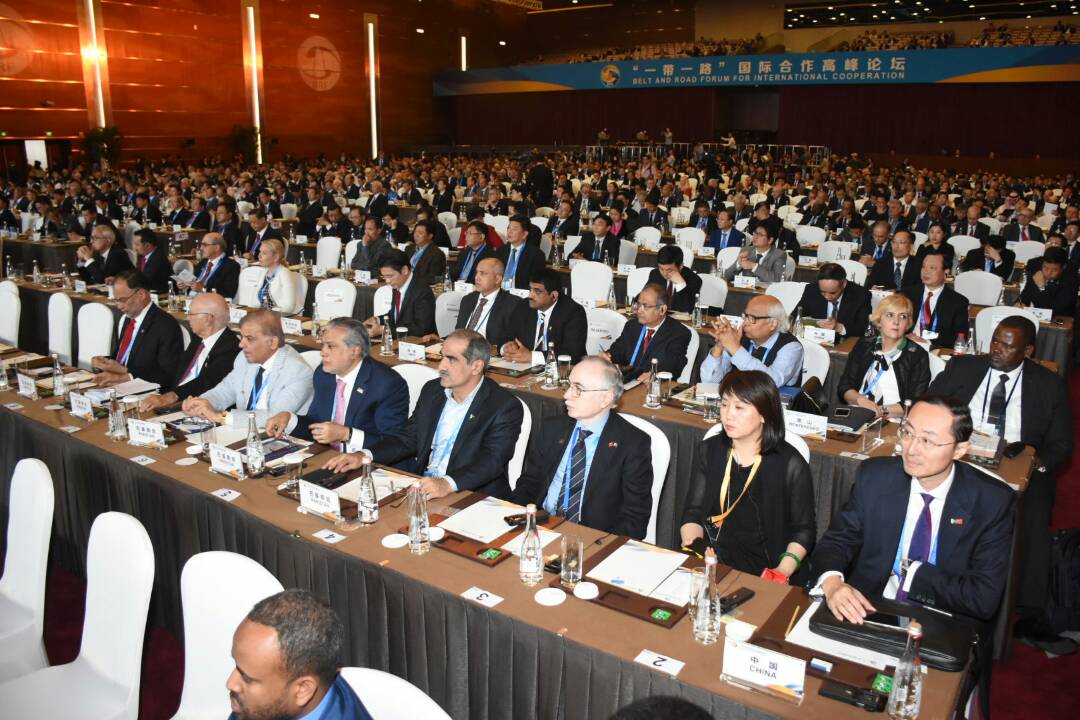 The Prime Minister said new Gilgit-Baltistan government must work for promoting harmony across sectarian and political lines and perform functions with transparency-based only on merit, as envisioned in the PML-N manifesto.

The Prime Minister directed that important matters aimed at providing maximum benefit to the people of the area must be prioritized and implemented with strict timelines.

He said the federal government will provide all necessary help in this regard.

Members of the delegation apprised the Prime Minister that people of Gilgit-Baltistan are happy over China-Pakistan Economic Corridor (CPEC) project which will transform the area by creating increased job opportunities and bring prosperity to the people.