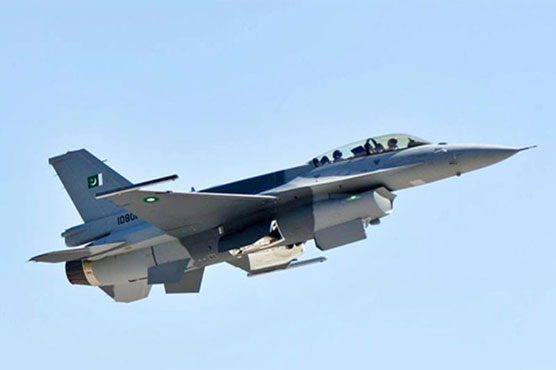 The army says it has killed over 1,300 militants in North Waziristan since June 2014.

A statement Saturday said the strikes killed insurgents in the Datta Khel area of North Waziristan.

The military gave no other details. The information could not be corroborated as journalists are barred from the country s tribal areas.

North Waziristan was considered the headquarters of Tehreek-e-Taliban until last summer, when the military launched a major offensive there to eliminate local and foreign militants.

The army says it has killed over 1,300 militants in North Waziristan since June 2014. It says the security forces have cleared 90 percent of the region of militants and a search-and-cordon operation was underway there.