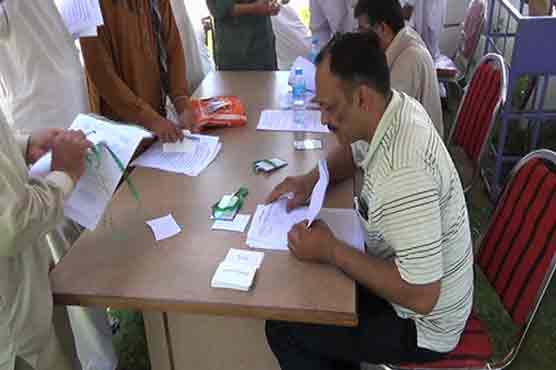 Local administration has also imposed section-144 to avoid any mishap.

Election Commission (ECP) has set up 289 polling stations in the constituency among which 62 have been declared most sensitive.

The seat was fallen vacant after Pakistan Tehreek-e-Insaf’s (PTI’s) Ijaz Ahmed Chaudhry was disqualified by Supreme Court (SC) in a fake degree and human trafficking cases.

As many as 4 lac 31 thousand voters would utilize their voting right during the polling.

Moreover, local administration has also imposed section-144 to avoid any mishap whereas the voting process would continue till 5pm.

CNG stations in Punjab to reopen on June 14