GBLA elections to be held tomorrow 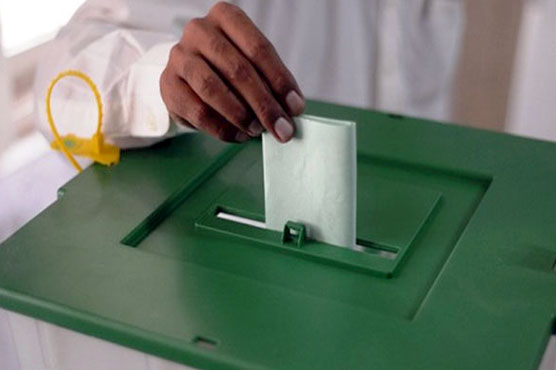 GBLA elections to be held tomorrow

At least 271 candidates of 16 political parties are taking part in the elections.

The polling will start at 8 a.m. and will continue till 4 p.m.

At least 271 candidates of 16 political parties are competing in the elections from 24 constituencies .

The election campaign for the polls ended at midnight.

Election Commission has finalized all arrangements to hold elections in free, fair and transparent manner whereas the delivery of election material to the polling stations is in progress.

Meanwhile, army troops have been deployed in all districts of Gilgit-Baltistan for maintaining peace and security during elections.

According to ISPR, the measure has been taken on the requisition of Election Commission and civil administration.

Besides this 57 polling stations have been established for the voters.

Furthermore, in district Diamir, female voters will use their vote right for the very first time.