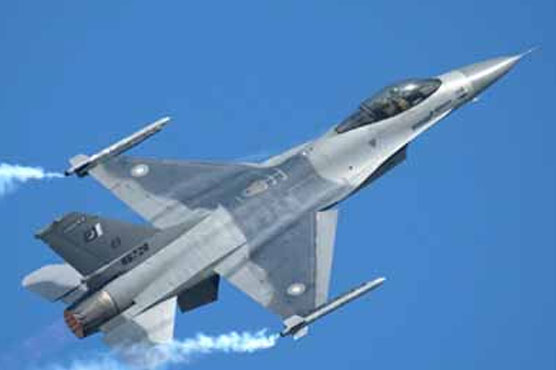 Five militant hideouts were also destroyed in the airstrikes.

According to ISPR, five militant hideouts were also destroyed in the action.

Earlier on May 14, 15 terrorists including some foreigners were killed in area ahead of Datta Khel in North Wazirastan.

Pakistan has been waging a large military operation in North Waziristan against local and foreign militants since June. The military says it has killed more than 2,000 militants and cleared most of the region.

US expresses grief over Naltar tragedy