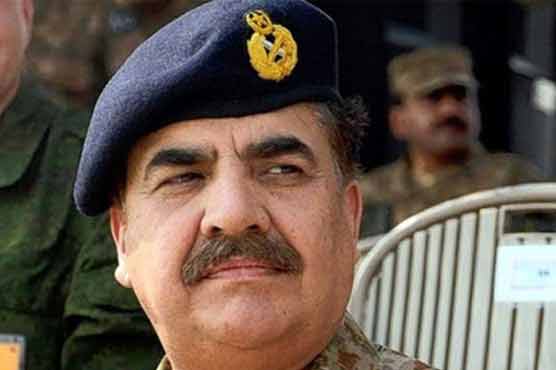 Army Chief offered his sympathies for the family of martyred pilots

The COAS said that he is saddened by the deaths of Major Altamsh, Major Faisal, Naib Subedar Zakir and other foreign ambassadors present in the crash.

Commneting on the helicopter crash, General Raheel Sharif said that it is a sad day for the whole nation.

The Army Chief offered his sympathies for the family of martyred pilots of Pakistan Army, saying that the Army stands with them in their time of grief.

According to latest update by DG ISPR, the casualty count is as follows: