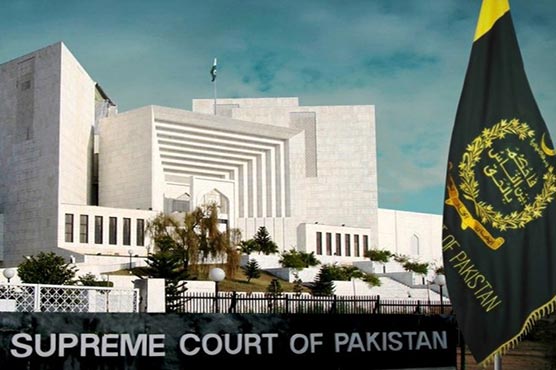 Th honorable judge termed the petition unconstitutional and ordered to dismissed it.

ISLAMABAD (Dunya News) – Supreme Court (SC) on Monday has disposed of a petition filed against drone attacks stating that the plea doesn’t fall under the provision 184 of constitution, Dunya News reported.

A three-member bench headed by Justice Saqib Nisar heard the case in which the petitioner, Haider, argued that it’s a responsibility of Pakistan Army to protect tribal areas from drone strikes.

The honorable judge Saqib Nisar remarked that the court cannot order to initiate war to stop drone attacks and further dismissed the petition terming it unconstitutional.