Punjab police to establish mobile complaints cell within this month 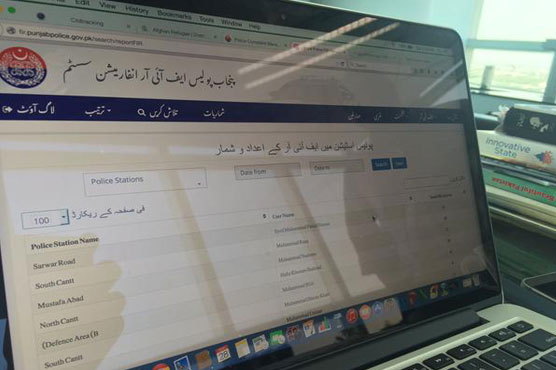 LAHORE (Dunya News) – Punjab police has started to use latest technology in order to monitor the performance of their police station and forces. Citizens of Punjab can now register their complaints simply by sending SMS to a specific number 08002. The online complaints cell for overseas Pakistanis has also been established, which has already received 25 complaints.

A mobile complaints cell will be established in Inspector General (IG) office. When someone will send an SMS to complain, a reply will be sent to the sender’s number with the receipt of the complaint and a token number of the complaint, through which the status of the complaint could be tracked.

According to police the work on mobile cell is in progress and will be completed within this month, after which the mobile complaint cell will be fully functional.