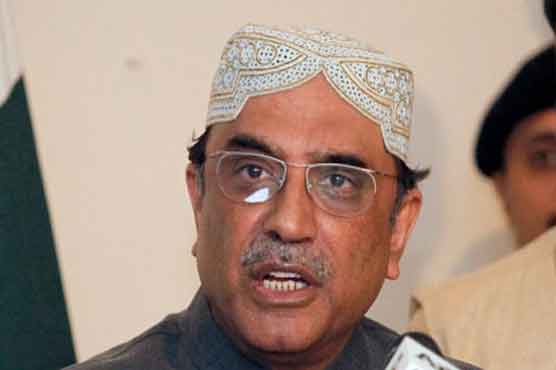 Zardari used to distribute his pay among the staff of the President House, says Senator Farhatullah

ISLAMABAD (Dunya News) – Former president and co-chairman of Pakistan People’s Party (PPP) Asif Ali Zardari is not getting his pension of at least Rs 68,000 per month for at least 16 months. Reportedly, the departments concerned have dispatched as many as 12 letters to the President House for issuance of pension but nothing has been done is this regard.

According to the sources, the documents of pension of former president are being prepared however some documents have not been provided by Zardari. According to Senator Farhatullah Babar, Zardari used to distribute his pay in the staff of the President House. He said that he himself has not claimed for his pension.