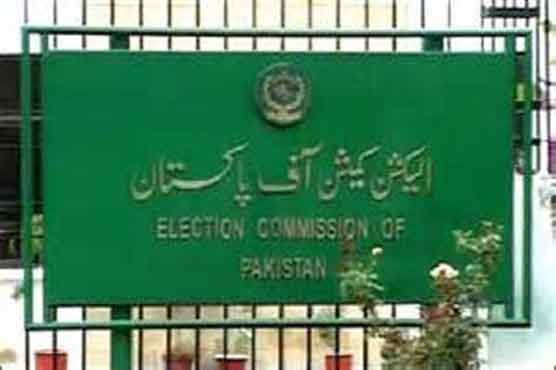 The hearing will be conducted after the final decision of SHC on Murad Ali's termination.

As per details, the hearing was headed by Chief Election Commissioner (CEC) Justice Sardar Raza in which Murad Ali Shah s lawyer told the court that Shah has left the Canada’s nationality in 2013.

CEC Justice Sardar Raza remarked that ECP will conduct the hearing after the decision of the Sindh High Court (SHC).

He also stated that no elected member can be prevented from performing his duties until the court proves his membership null and void.