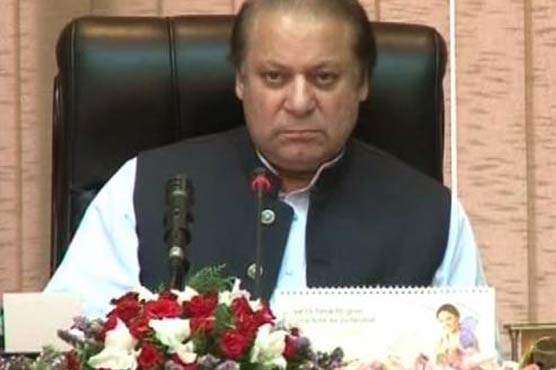 PM chaired a meeting in Islamabad to discuss ways to address the petrol crisis.

ISLAMABAD (Dunya News) - Prime Minister (PM) Nawaz Sharif on Monday said that those involved in petrol crisis will not be spared. However, the government failed to identify the people responsible for the petrol crisis after the PM held meetings after meetings.

The PM gave these remarks while chairing a meeting to discuss petrol shortage in Punjab.

On the occasion, the premier said that people had to face serious difficulties due to fuel shortage and action would be taken against the persons responsible for the crisis.

PM Nawaz on January 18 (Sunday) ordered an inquiry into the crisis that began a week ago.

However, the PM held back to back meetings but the government failed to identify the people responsible for the petrol crisis.