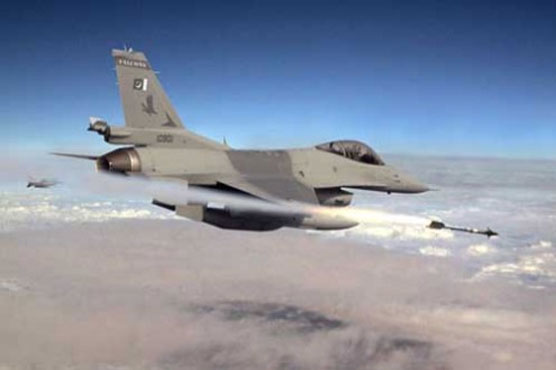 At least 23 militants were killed when fighter jets bombed their hideouts in North Waziristan.

The attacks also destroyed four militant hideouts in Shawal, in the North Waziristan tribal district, where the military has been mounting an offensive against Taliban strongholds since June.

The Pakistan military said in a statement late Wednesday that "23 terrorists were killed and four hideouts were destroyed through effective and precise aerial strikes in Shawal".

It was not possible to independently verify the casualties as journalists are banned from visiting the far-flung mountainous area during the ongoing offensive, but a local security official confirmed the airstrikes.

The army has intensified its offensive after the massacre of 150 people, 134 of them children, in a school in Peshawar in December, a carnage which Pakistan described as its own "mini 9/11" and a game-changer in the fight against extremism.

The Pakistani military says it has killed more than 1,700 militants so far in its heavy offensive in the tribal zone, with 126 soldiers having lost their lives. 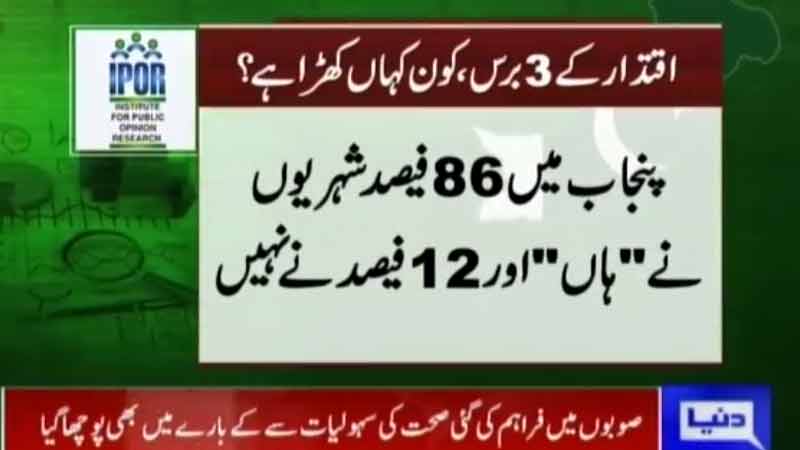