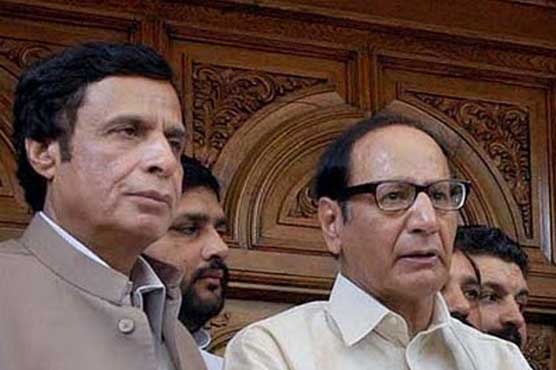 Had the culprits of Model Town been punished, Faisalabad wouldn't have happened, say PML-Q leaders

Reacting to Faisalabad incident on Monday, PML-Q leaders said that the violence and bloodshed in Faisalabad are beyond condemnation. They said that Pakistan Muslim League – Nawaz (PML-N) leaders had also run movements against Pakistan People’s Party (PPP) government but PPP never attacked them. They said that such tactics will not help the rulers to sustain in their offices.