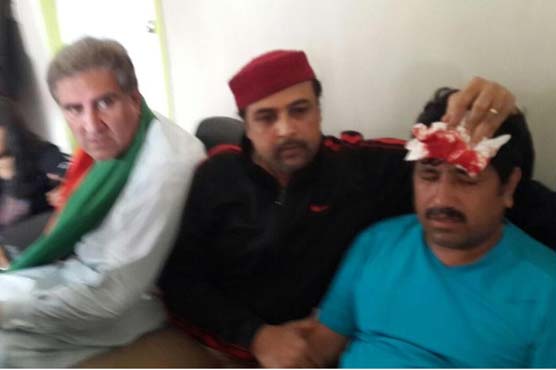 Imran said Sharif brothers will be responsible if any untoward incident occurred during the march.

Talking to Dunya news, Imran Khan said that it was the fourth time that they were attacked by PML-N activists, adding that the police was present at the site.

He said they pelted stones on PTI supporters. He urged the marchers to remain peaceful. Khan said Sharif brothers will be responsible if any untoward incident happened during the Azadi march.

Khan said he will not come back from Islamabad until the heads of  Gullu Butts  step down.

One of the PTI leaders Arif Alvi also said that he was hit by a stone when he was asleep last night.

When I was sleeping on container roof last night I was hit by a stone before Gujranwala Got slightly injured on forehead. 1/2

One of the PTI members said that the miscreants were using the roofs of police vans to attack on the Azadi march.

Earlier, Imran Khan said that a chopper threw nails at Faizabad on the workers of PTI.

Punjab CM urged PML-N workers to remain peaceful. He directed the DCOs and DPOs to keep an eye on the activity of miscreants.

Condemning the Gujranwala incident, Punjab Law Minister Rana Mashhood said that they were investigating the matter.

Man cuts neighbour's fingers with his teeth during fight 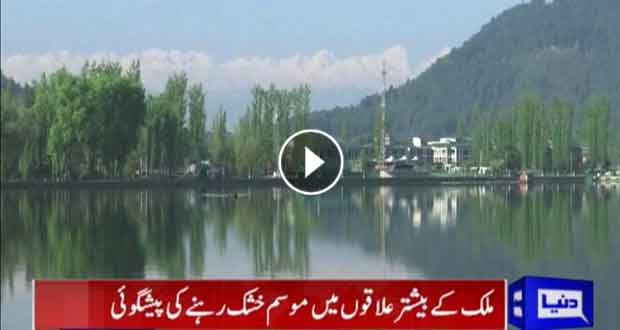 Weather is dry and cold in most parts of the ...