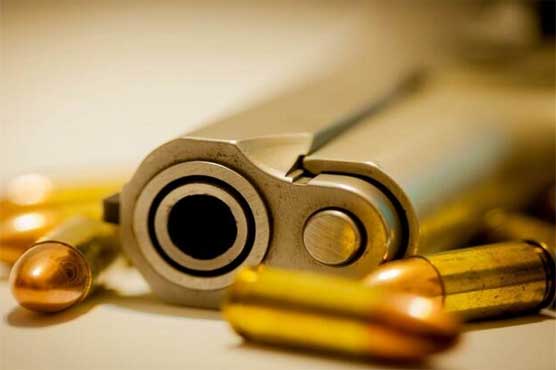 Heavy contingents of police and FC reached the site of the incident to conduct a search operation.

Quetta (Dunya News) – At least two policemen were killed in a firing incident on Saryab Road in Quetta.

Head Constable Munir Ahmad and Constable Naseebullah were rushed to the Civil Hospital but succumbed to their injuries on the way.

Heavy contingents of police and FC reached the site following the incident and conducted a search operation.

According to the police, funeral prayers for the martyred police officers would be held at the Police Lines after Namaz-e-Zuhr.