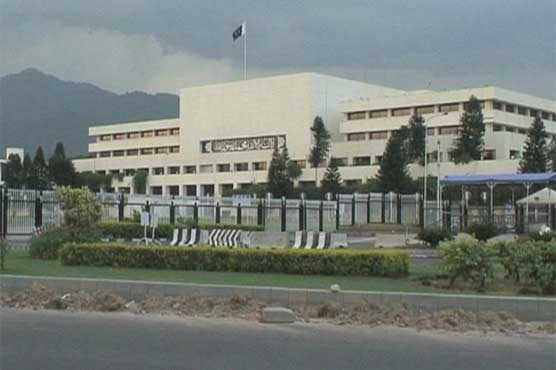 The Senate had already approved the bill on Monday.

ISLAMABAD (Dunya News) – Pakistan Protection Bill was presented in National Assembly today (Wednesday), Senate had already approved the bill on Monday, Dunya News reported.
According to parliamentary sources, the government and the opposition have agreed to approve the bill without any debate.
Senate had approved the bill on Monday. The bill is expected to be passed in National Assembly today.
It merits mentioning here that the Pakistan Protection Bill grants extraordinary powers to the law enforcement and security institutions against terrorists and crime suspects.