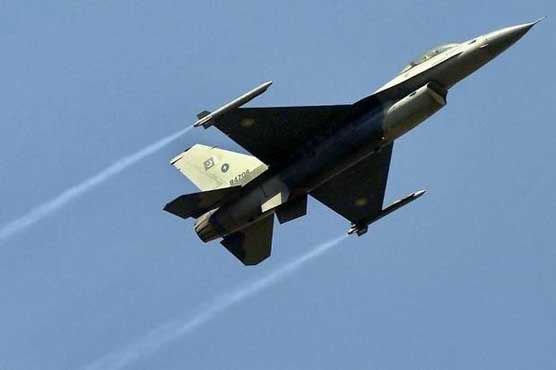 All strikes were made in areas where there is no civil population, ISPR stated.

All strikes were made in areas where there is no civil population, ISPR stated.

He said the tribal elders have assured that the terrorists will not be allowed to return back to their areas.

During ongoing operation, terrorists inside cordoned area are making desperate attempts to flee from area. 6 attempts were foiled on Thursday night and 3 locals who did not have any identity proof were apprehended while trying to flee from the cordon.

Another 24 Suspects who were trying to flee in the garb of IDPs were apprehended at various strangulation check posts in Mirali and Miranshah.

According to AFP, nearly 100,000 people have left North Waziristan tribal area, on the Afghan border, this week after the military launched a long-awaited assault against Taliban hideouts.