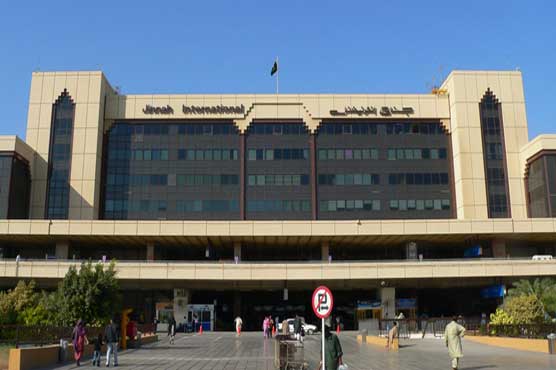 Gun battles raged through the night until security forces regained control of the airport at dawn.

KARACHI (Web Desk) – Jinnah International Airport in Karachi has been reopened at 2:00pm for passengers after security personnel completed their search operation and declared the area safe, Dunya News reported on Monday.

The attack began just before midnight when 10 gunmen wearing military uniforms shot their way into the airport's old terminal used mainly for charter and executive flights.

At least 20 people including law enforcement personnel and airport workers were killed in the attack.

The terrorists equipped with suicide vests, hand grenades, RPGs were also killed during 5-hour long clash with the security forces. Gun battles raged through the night until security forces regained control of the airport at dawn

Meanwhile, the authorities have allowed the airport staff members to go home.

According to PIA spokesperson, fifteen to twenty flights disturbed due to the terrorist attack will be re-scheduled by Monday evening.