Befitting response to Taliban will be given: Asif 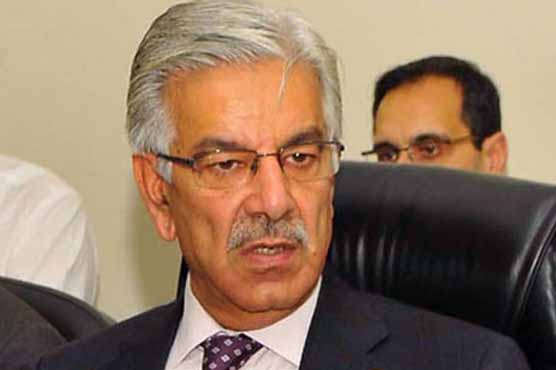 ISLAMABAD (Dunya News) - Defence Minister Khwaja Asif has said a befitting answer to terrorists would be given and none would dare repeat such an act, he added.

The terrorists have targeted the national assets in their cowardly attack.

The terrorists will be defeated in their own havens, he expressed the resolve, adding that the state will forcefully responds to such acts.