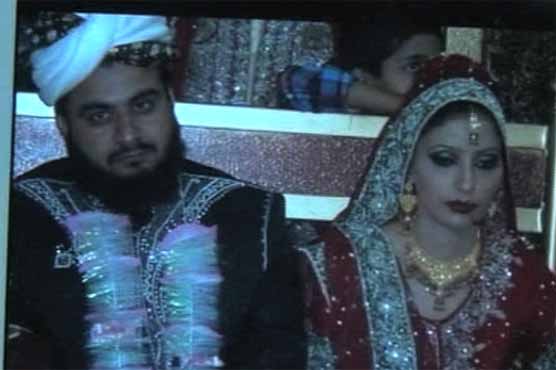 LAHORE (Dunya news) - Nabila was married to Khurram Shehzad six months ago and was initially tortured and was sent back to her parents’ home.

She complained of maltreatment by her in-laws to her parents.

Her parents allege though case has been registered by no arrest was made till the filling of this report.