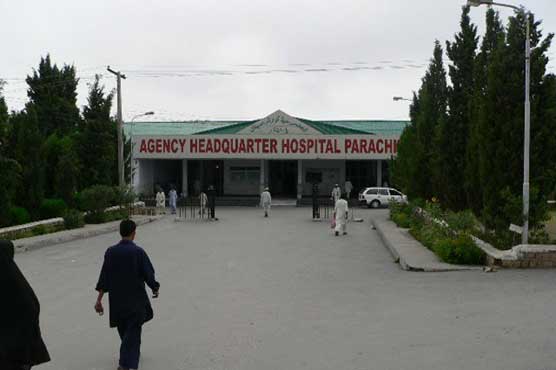 The incident took place when a Datsun pick-up truck hit an IED near Parachinar.

PESHAWAR (AFP) - At least seven people were killed and three wounded when their vehicle hit a roadside bomb in northwest Pakistan on Tuesday in a suspected sectarian attack, officials said.

The incident took place when a Datsun pick-up truck hit an IED near Parachinar, the main town of Kurram tribal agency which lies along the Afghan border and is a hotbed of both Taliban-linked and Sunni-Shiite violence.

"It was a roadside IED, four people died on the spot while three others died in the hospital," Maqsood Hassan, a local government official told AFP.

An intelligence official confirmed the incident, adding that the vehicle was carrying people from a Sunni Muslim dominated area while the bomb was exploded in a Shiite area.

"Apparently it was a sectarian attack," he said. 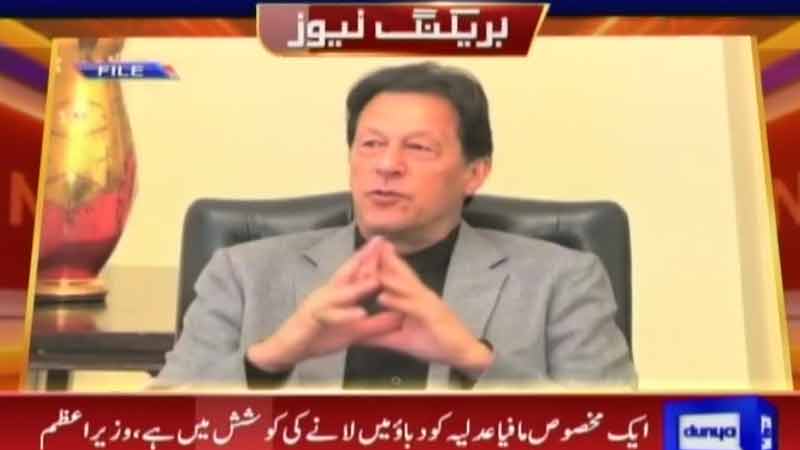