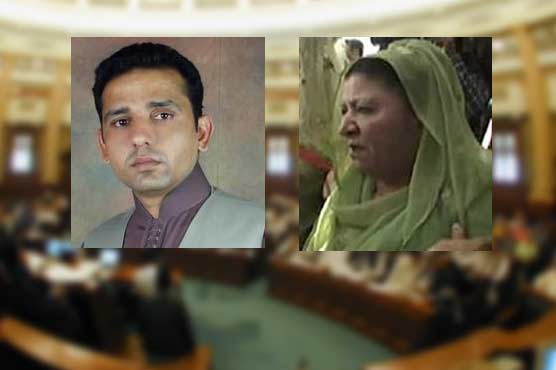 The Opposition boycotted the session and protested outside Assembly Hall.

Meanwhile, the Opposition submitted a resolution in Punjab Assembly Secretariat against Indian PM Narendra Modi in his meeting with PM Nawaz Sharif.

The resolution says that Indian PM’s allegations of terrorism were baseless and false. It said that the Indian PM behaved in an insulting way and his demands were unrealistic.

The resolution demanded that India should stay away from intervening in Balochistan to sabotage the law and order situation and stop water aggression against Pakistan.