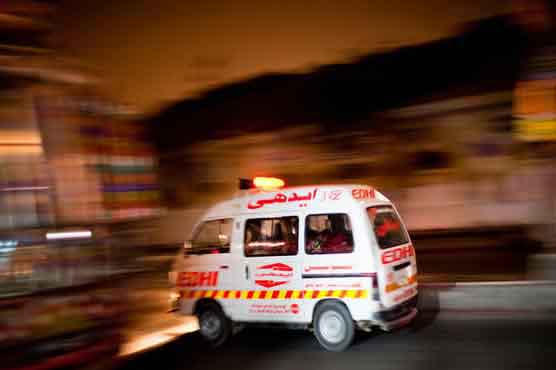 Police and Rangers arrested more than 50 suspects during raids in separate areas.

KARACHI (Dunya News) - At least six people were killed in separate incidents of firing and violence on Friday.

On the other hand, police arrested a target killer during a raid in Gulbahar Colony while East Zone Police also arrested dozens of suspects during different raids.

Police also recovered weapons, drugs and motorcycles from the possession of the accused.

Meanwhile, five extortionists were arrested from Awami Markaz and New Karachi while Rangers also arrested an activist of a banned outfit from Liaquatabad.