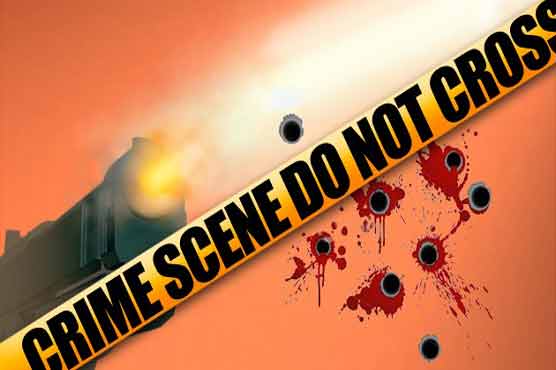 Master Hameed, his two brothers-in-law and three other relatives were killed in firing.

QUETTA (Dunya News / Web Desk) - At least six people, including a government school teacher, were gunned down on Wednesday in Turbat area of Balochistan.

According to details, unidentified gunmen entered the residence of a school teacher locally known as Master Hameed and opened firing.

Hameed, his two brothers-in-law and three other relatives were killed in the shooting following which the gunmen fled the scene.

The incident occurred in the early hours of Wednesday in the Dasht area of Turbat district.

Deputy Commissioner (DC) Turbat Mumtaz Baloch and Levis Forces rushed to the area after the information of the incident. The dead bodies were shifted to hospital.

The DC confirmed that Master Hameed was a government school teacher.

A joint investigation into the attack is being conducted by the Levies forces and eyewitnesses have been asked to come forward.

Wednesday’s incident comes in the wake of threatening letters sent to private schools by a shadowy militant organisation, Tanzeem ul Islami ul Furqan in the nearby region of Panjgur.

The letters have threatened to target schools providing what they called was “Western” education, especially to girls. A number of schools were shut down in the month of May for several days in the aftermath of the threats.