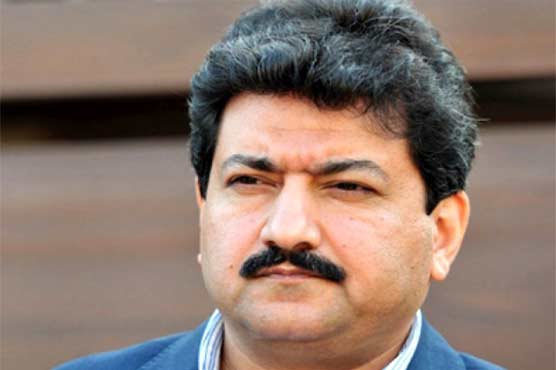 On the other hand, Interior Ministry has assured that identities of those helping police in the investigation process will be kept secret.

Prominent journalist Hamid Mir was attacked on April 19 while travelling by car to his office from the airport in Karachi.

The government had announced a special commission to investigate the attack and offered a $100,000 reward for information leading to the arrest of those responsible.