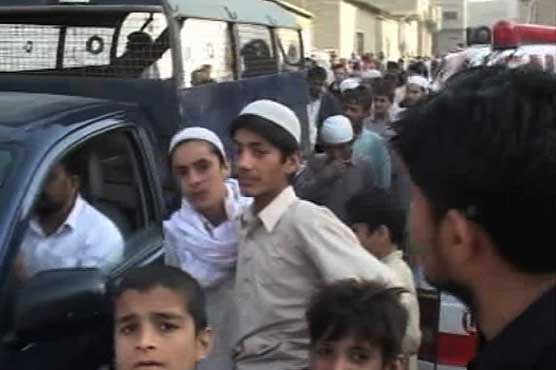 The bomb was placed inside a bag in MPR Colony.

According to police, the residents informed them of a suspicious bag near a hotel in MPR Colony.

Following which police summoned the BDS personnel who recovered a bomb with ball bearings in the bag.

Two kilogrammes of explosive material was used in the bomb, a BDS official said.

The operation comprised of nearly three hundred Rangers personnel including female members and trained commandos of the Anti-terrorist Squad (ATS).

According to the Rangers spokesman, the entry and exit routes were sealed off duing the targeted action.

Karachi, the largest metropolitan city and economic capital of Pakistan, is riddled with targeted killings, gang wars, kidnappings for ransom, extortion and terrorism.