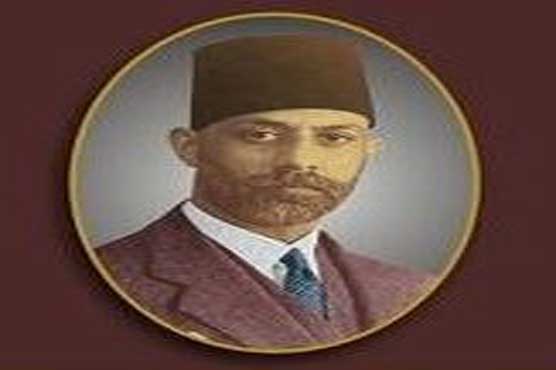 LAHORE: Chaudhry Rahmat Ali, founder of the Pakistan National Movement, was born in 1895.

Chaudhry Rehmat Ali was a Pakistani Muslim nationalist who was one of the earliest proponents of the creation of the state of Pakistan. He is credited with creating the name "Pakistan" for a separate Muslim homeland in South Asia and is generally known as the founder of the movement for its creation. He is best known as the author of a famous 1933 pamphlet titled "Now or Never; Are We to Live or Perish Forever".

Chaudhry Rehmat Ali was born into a Muslim Gujjar family in the town of Balachaur in Hoshiarpur District of Punjab in India. After graduating from Islamia Madrassa Lahore in 1918‚ he taught at Aitchison College Lahore before joining Punjab University to study law.

In 1930 he moved to England to join Emmanuel College‚ Cambridge in 1931. In 1933‚ he published a pamphlet‚ Now or Never‚ coining the word Pakistan for the first time. In 1933‚ he founded Pakistan National Movement in England.

Subsequently‚ he obtained a BA degree in 1933 and MA in 1940 from the University of Cambridge. In 1943‚ he was called to the Bar‚ Middle Temple Inn‚ London. Until 1947‚ he continued publishing various booklets about his vision for South Asia.