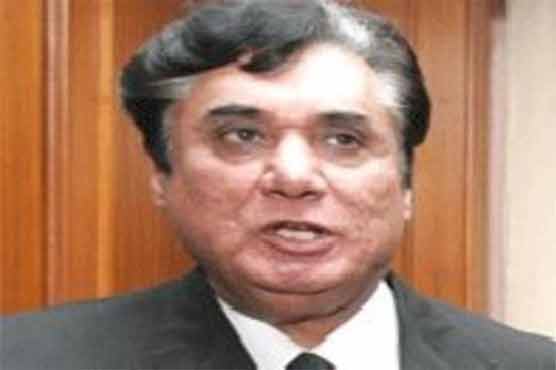 A summary has been forwarded to the Presidency in this regard.

ISLAMABAD: According to sources, the government is mulling to appoint Justice (Retd) Javed Iqbal who had been chairman of the Abbottabad Commission, while he also had an active part in the commission formed for recovery of missing persons.

A summary has been forwarded to the Presidency and after consultations with constitutional and legal experts President Asif Ali Zardari would make a final decision in this regard, sources said.

It is to mention here that the federal govt had appointed Suleman Farooqi as Federal Ombudsman for two months and now his tenure has expired.