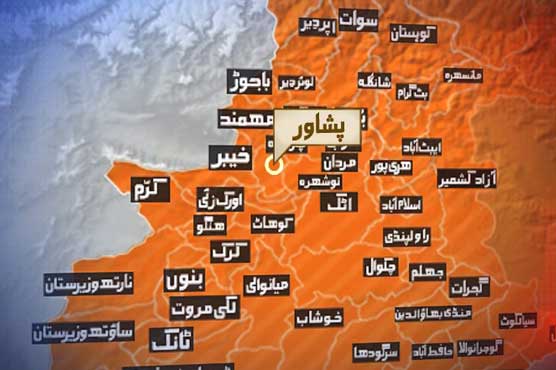 Militants have shot dead 21 Levies men who were kidnapped three days ago from Hassan Khel.

Taliban militants have shot dead 21 Levies men who were kidnapped three days ago in a raid on two camps in Hassan Khel area near Peshawar.

The attackers armed with heavy weapons including mortars and rocket launchers struck before dawn at the militia posts outside Peshawar.

"We found 21 bullet riddled bodies of security personnel a short while ago in an uninhabited area," local government official Naveed Akbar said.

"One was found alive but wounded and admitted to Lady Reading Hospital while another managed to escape unhurt."

Gul Shehzad, another government official, said authorities received information just before midnight that some bodies were lying in the wilderness within about four kilometres of the camps.

"The hands of security personnel were tied with rope before they were shot," Shehzad said.

He said Taliban militants had accepted the responsibility for the kidnappings.