Malala attach should not be linked with drones: Sattar 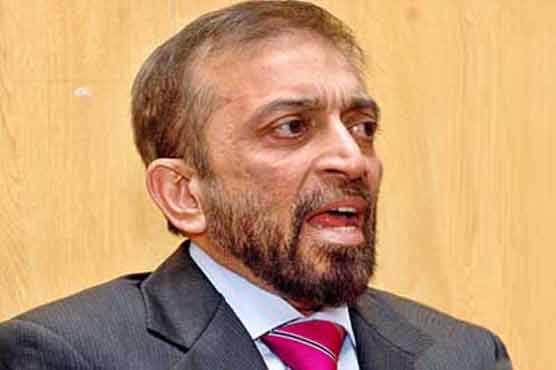 Sattar says terrorists tried eliminate the light of knowledge in Swat valley.
Addressing a gather at Medical and Dental College at North Nazim Abad on Saturday he said that Malala could not be left on mercy of the ruthless elements,Sattar said that the drone strikes could not be linked with the Malala attack, adding that every aware human being could condemn the drone attacks, which kill innocents people, or rather the killing of Pakistani students.He said that the youth of the country have become united which was the proof of bright future of Pakistan.He said that the youth should be authorized, other wise the youth would have to take the authority forcefully.