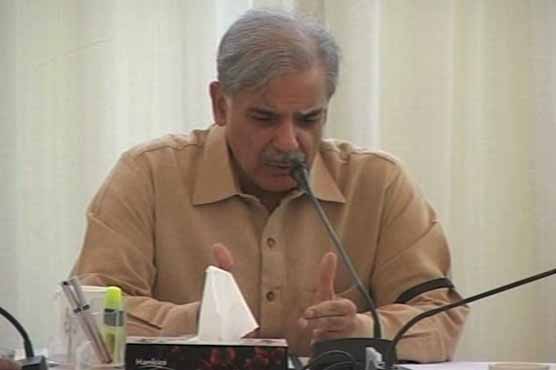 Punjab Chief Minister established a camp office at Minar-e-Pakistan ground on Friday.
While talking to media, Shahbaz Sharif said that loadshedding has rendered hundreds of thousands of people jobless and citizens are facing sever water shortage.“For people of Pakistan it is not about the livelihood anymore, but about their survival.” he said.The economy has been destroyed due to the energy crisis, he said, adding that Punjab province is especially facing discrimination over energy crisis.Shahbaz Sharif said he has established the camp office under Minar-e-Pakistan to address the plights of the people.He further said that energy crisis could only be resolved by ending $400 billion circular debt and recovery of plundered money from the corrupt rulers.The chief minister said that the 700MV of energy that Punjab has been deprived of should be returned to the province.

Environment related projects of previous govt will not be stopped: Sherry Rehman

FM condoles with UAE President on demise of Sheikh Khalifa

Coalition parties must work together to achieve democratic stability: PM