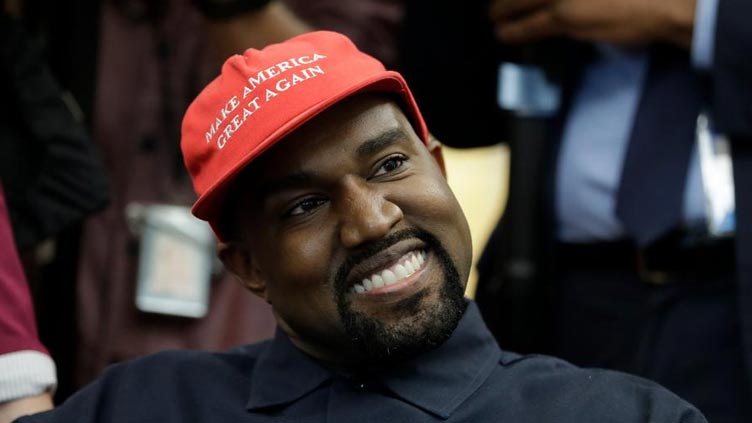 Twitter-owner Elon Musk, who calls himself a free speech absolutist, had welcomed the return of the rapper, now known as Ye, to the platform in October.

In his latest tweet late on Thursday, Musk said "I tried my best. Despite that, he again violated our rule against incitement to violence. Account will be suspended."

Twitter late on Thursday also restricted one of Ye’s tweets. His account was suspended within an hour after Musk responded to a Twitter user, who said "Elon Fix Kanye Please."

Twitter had restored the account of the rapper, before the completion of the social media platform’s $44 billion takeover by Musk. However, he later clarified that he had no role in bringing Ye back on Twitter.