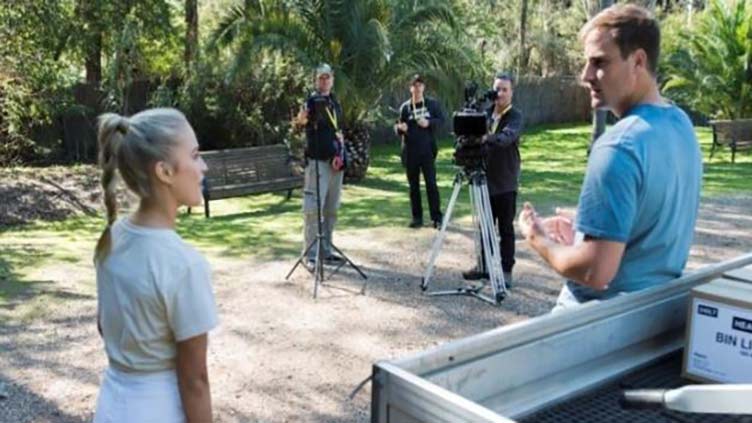 The final episode of "Neighbours" aired in July, featuring a series of nostalgic cameos from long-gone characters who are now household names such as Kylie Minogue, Guy Pearce and Margot Robbie.

The soap, which was once wildly popular in Britain, had been a rite of passage for generations of Australian stars, including Russell Crowe and Liam Hemsworth.

It was wound up after being unable to secure another broadcast partner in the UK following its axing by Channel 5.

But after seeing the "fanfare" generated by the ending of the soap, Amazon Freevee and London-based production company Fremantle have opted to continue the daily drama series.

Production on the revitalised drama is set to start in early 2023, with a world premiere expected for the second half of the year, they said in a statement.

The premiere will appear exclusively on Amazon Freevee in the UK and United States and the site will also stream thousands of Neighbours episodes from previous series.

The series will also stream on Prime Video in Australia, New Zealand and Canada.

"Neighbours has captivated its audience for nearly 40 years, building a dedicated and loyal following for the lives and stories of the characters on Ramsay Street," said Laurent Anderson, of Amazon Studios.

"We look forward to immersing the audience in new Ramsay Street experiences when we relaunch the show next year for Amazon Freevee and Prime Video customers."

Neighbours first aired in 1985 and followed the lives of those living in Ramsay Street in the fictional Melbourne suburb of Erinsborough.