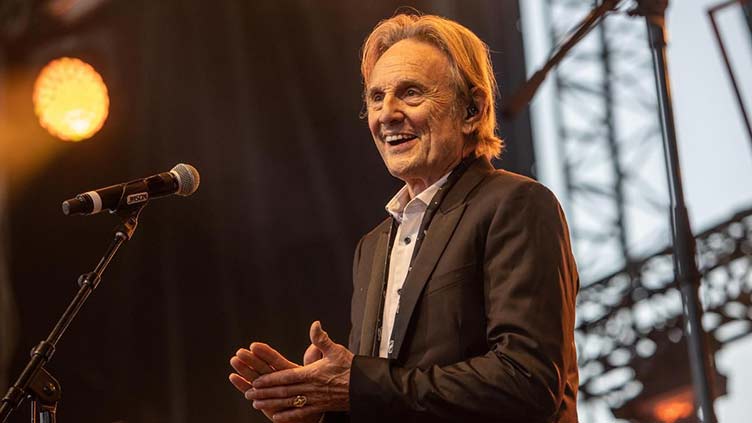 Head, 76, became famous with his 1970s hit "Say It Ain t So, Joe", Broadway songs, including the 1984 pop-charts topper "One Night in Bangkok", and acting roles in TV and cinema.

Police said Head s car crashed into a cement mixer truck travelling in the opposite direction on a main road Monday afternoon near Gan in the southwestern Pyrenees-Atlantique region.

He was taken to a nearby hospital in Pau with light injuries.

He told the local Sud Ouest daily after the accident that he had been "incredibly lucky" to have only light injuries, and said he couldn t remember anything about the crash.

Media reports said Head lost control of his vehicle and crashed into the mixer truck, whose driver was unharmed.

Police have opened a routine inquiry into the accident to establish who was at fault.

Head has been living in the region since 2005, according to local media.