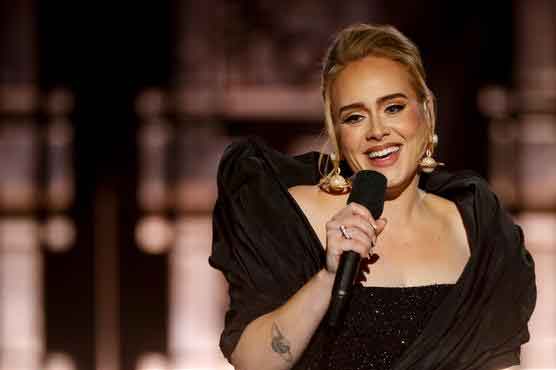 Adele on Friday clinched a rare double in the UK music charts, seizing both number one spots for singles and albums.

The Official Charts Company said the British superstar s "30" -- her first release in six years -- had 261,000 chart sales and was the fastest-selling first-week album this year.

It was also the biggest opener for a female solo artist since her last album, "25", released in 2015, and means all four of her studio albums have now gone to number one.

The 33-year-old singer-songwriter also kept the number one single slot, with the first release from the album, "Easy On Me", for the sixth week running.

A second track from "30", "Oh My God", was the highest new entry at number two, while another, "I Drink Wine", went in at four