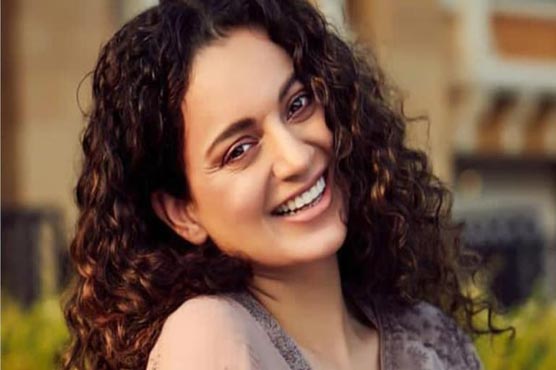 (Web Desk) - Indian actress Kangana Ranaut submitted her passport for renewal as it was about to expire on September 15, the plea read, but the passport authority has raised an objection to renew/reissue it in view of a sedition case registered against her by Bandra Police.

Last October, the Metropolitan Magistrate’s court at Bandra had ordered the police to investigate a complaint filed by Munawwar Ali Sayyed, a Bollywood casting director and fitness trainer, who accused Ranaut and her sister Rangolo Chandel of defaming Bollywood film industry by calling it a “hub of nepotism”, and making objectionable comments to sow “division and hatred between Hindu and Muslim communities”.

On the directions of the Magistrate court, the Bandra police station registered an FIR against Ranaut and her sister for promoting enmity between different groups on grounds of religion, race. 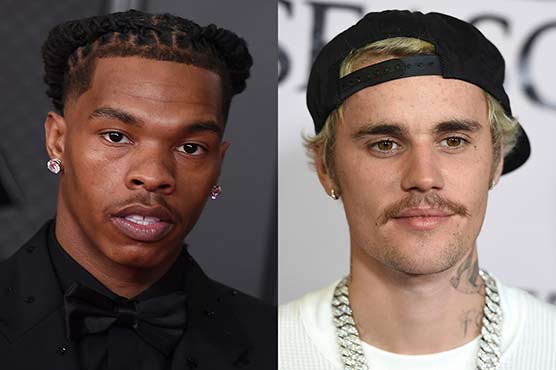 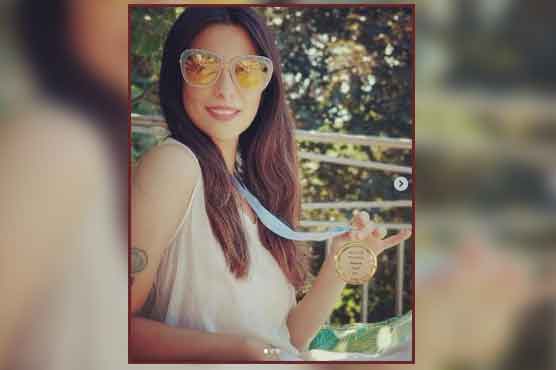