Kashmir would be turned into another war zone: Filmmakers 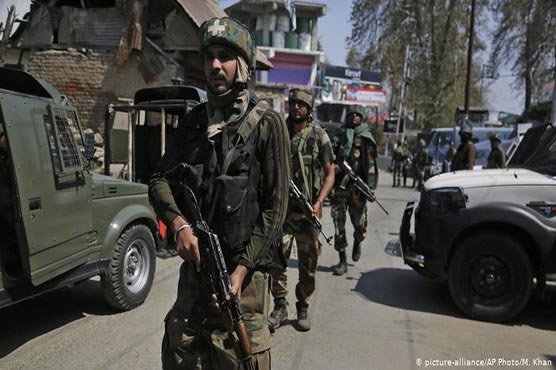 Kashmir would be turned into another war zone: Filmmakers

Srinagar (Web Desk): In occupied Kashmir, two prominent filmmakers who trace their roots to Kashmir have warned Kashmir would be turned into another war zone like Gaza and Syria, reported Kashmir Media Service.

Danish Renzu and Sanjay Kak were in Metro Vancouver over the past few days to attend separate events. Renzu was born in the Kashmiri city of Srinagar and; Kak is based in New Delhi. Both condemned the right-wing Hindu nationalist Bhartiya Janata Party (BJP) government for abrogating the special status given to Kashmir without any consultation with local leaders.

In a media interview, they cautioned that this arbitrary action on August 5 would further alienate the people of Kashmir and fuel more resistance in coming years.

Renzu made Half Widow, a 2017 feature film based on the stories of Kashmiri women whose husbands were abducted by Indian troops and were never returned to their families. He warned that the government’s action is not going to help. In fact, Renzu predicted that Kashmir would be turned into another war zone, like Gaza and Syria.

Kak, who made Jashan-e-Azadi, a 2007 documentary on the conflict in Kashmir, feels the same way. He categorically stated that the resistance is going to grow in Kashmir in the next 20 years. 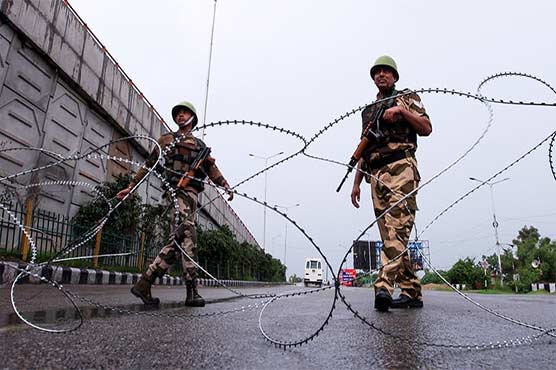 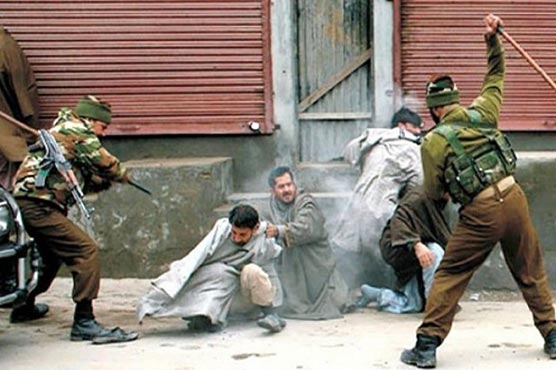 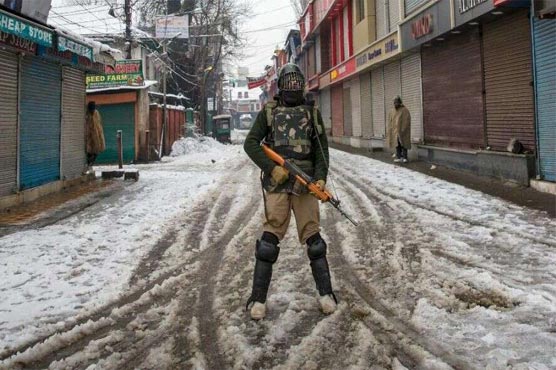