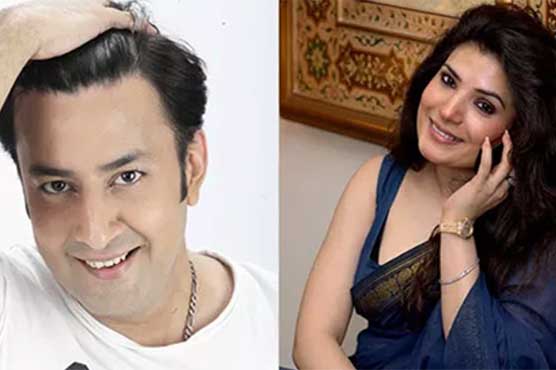 The film is slated to be released in the start of 2018.

The film, which is under production from past two years, has Fawad Khan and Mahira Khan in the lead roles.

Sources said that 47 percent of film’s shooting has been completed while the rest was halted earlier due to busy schedule of Fawad and Mahira.

The film is slated to be released in the start of 2018.