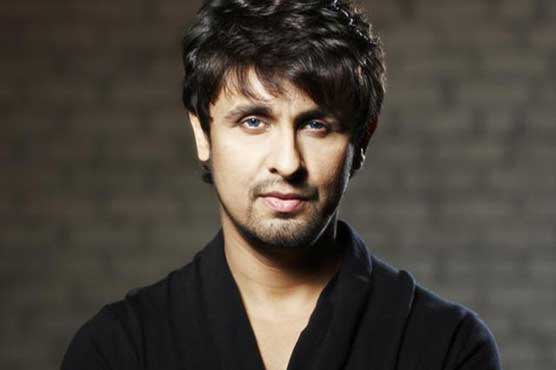 Sonu Nigam has also demanded the government to announce monetary reward for the driver.

Bus driver Sheikh Saleem Ghafoor heroically saved lives of several people when some unknown attackers resorted to firing on a bus. However, six pilgrims lost their lives in the mishap.

Sonu Nigam has also demanded the government to announce monetary reward and other facilities for the driver.

The famed Bollywood singer aroused a fury few months back when he posted a series of statements against Azaan terming it ‘forced religiousness’. However; he received flak over his comments as people called him ‘disrespectful’ towards the religion.

Later, a maulvi issued fatwa and announced Rs10 lac for any person who shaves Sonu Nigam’s head and places garland of old torn shoes around his neck.

However; the singer himself stepped in and shaved off his head. He also demanded the cleric to pay promised INR 1 million who refused and said that they will give the reward only when the singer does rest two-garland of old torn shoes and tour around the country.

Sonu went on to clarify his position and also posted a video of Fajr prayer being called from a mosque nearby his home.