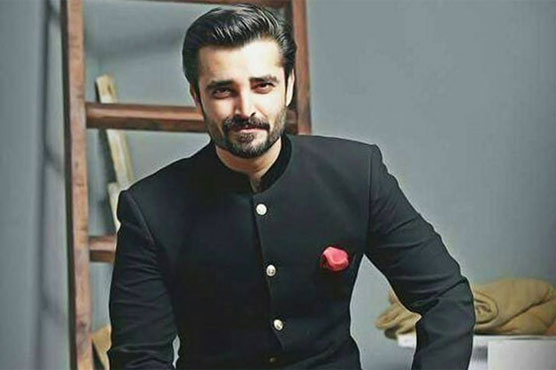 The actor says that he is against item numbers.

LAHORE (Daily Dunya) – Actor Hamza Ali Abbasi has said that no one has the right to criticize on other person’s personal life.

During an interview, Abbasi suggested that Punjabi theatre mujras and item numbers hold no difference and are the same in nature.

The actor says that he is against item numbers in the film but do not oppose songs as they are the part of the culture.

Hamza asserted that Pakistani artists have their unique place in the world.