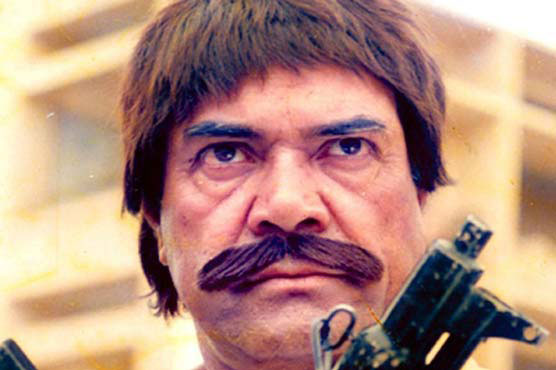 Sultan Rahi was born in a Muslim family in Utter Pardesh in India in 1938. His family migrated to Pakistan after partition and settled in Gujranwala after 1947.

He remained the most popular Punjabi hero during 1970s and 1980s. He appeared in more than 700 Punjabi and Urdu-language flicks, and named in the Guinness Book of Records as the most prolific actor.

Sultan Rahi was murdered by some unidentified persons on 9th January 1996 during a highway robbery on the Grand Trunk Road (GT Road) near Gujranwala, while coming back to Lahore from Islamabad. He was 58.

Karachi: The missing girl from Gulshan Iqbal still not found