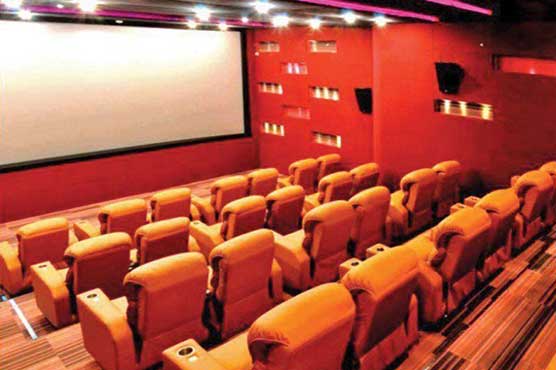 Excise officers have said that no instructions from government regarding not taking tax received.

The officials have directed the cinema owners to compile their record.

Punjab cinemas used to pay 65 percent entertainment tax which was suspended for two years to promote investment in the entertainment industry.

On the other hand, the excise officers have said that no instructions from government regarding not taking tax have been received so far.