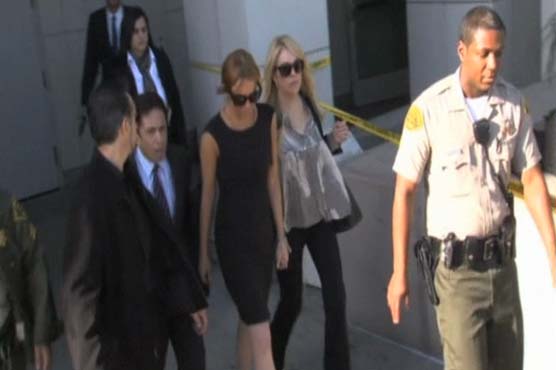 Police had a blood alcohol concentration at more than twice the legal limit in New York.

Lohan, 50, was booked, issued tickets and then released. She s due in court Sept. 24.

But he says that since she has no prior record, Lohan would likely be treated "with even-handed fairness" by the courts.

Police called an ambulance and had medics examine Lohan after she complained that she d been hurt during the arrest. No injuries were found and Lohan subsequently recanted the claim, police said.